Helen McGee is a fine art wedding photographer based in Texas, serving worldwide. There is no better complement than a couple entrusting me to capture their love story.

Downtown Castine is one of my favorite locations for engagement photos. Located one hundred and thirty miles north of Portland, Maine and forty seven miles from Acadia National Park, Castine is a picturesque Maine Coast town.  Castine sits on a beautiful peninsula on the mouth of the Penobscot River providing a variety of perfect backdrops for a beautiful seaside wedding including a rocky coastline, lush green woods, grassy historical forts, stone churches and a light house. I grew up visiting Castine every summer. Eventually move to Castine for a year in 2017. Castine will always be one of my favorite places to photograph engagements. 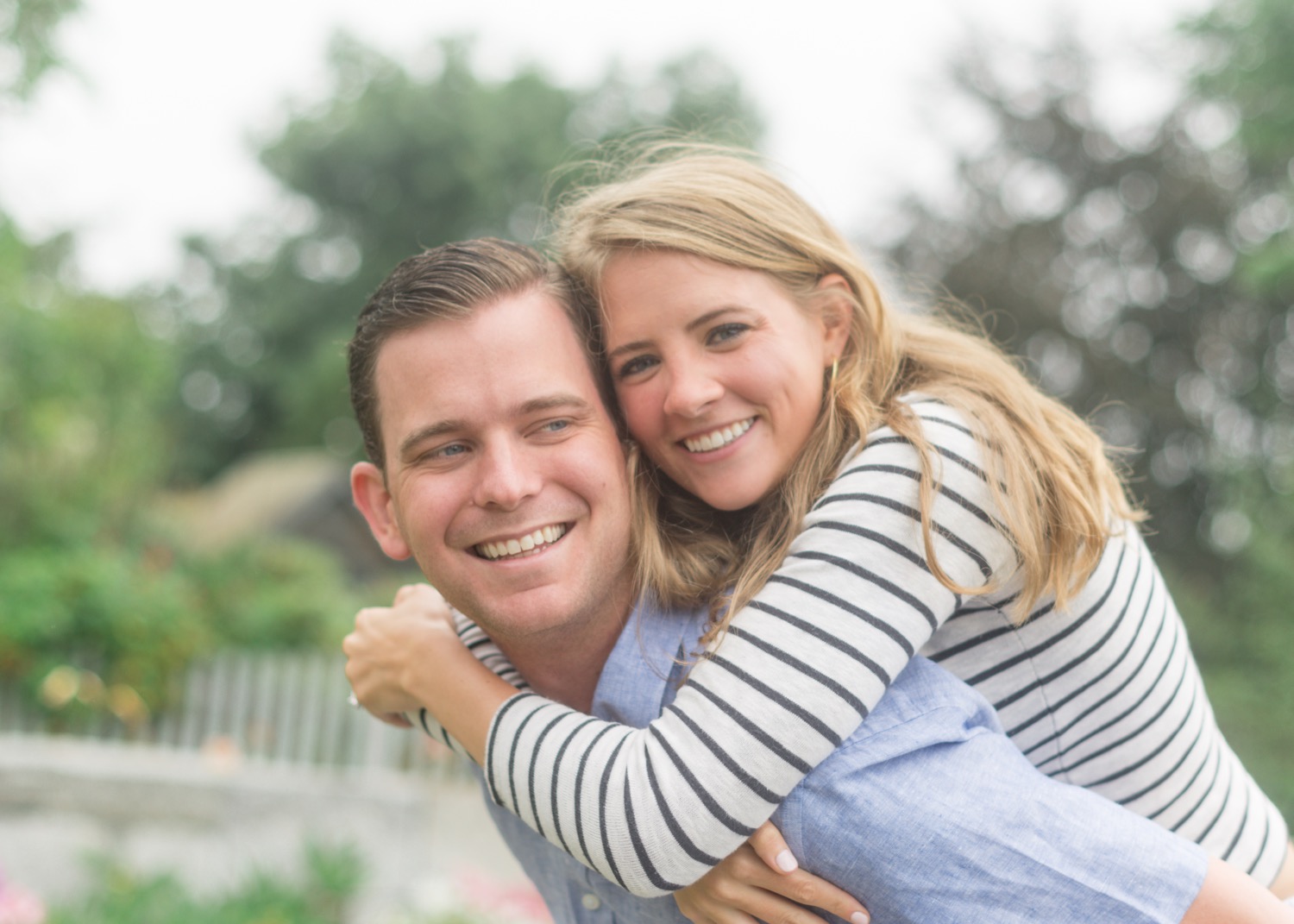 Your Narrative blog will appear here, click preview to see it live.
For any issues click here

Joe and Charlotte met in the winter of 2012. Joe was a senior at Trinity College who was just a few months away from entering the “real world.” ON just another Saturday, he was seeking a date to join him for a night of libations and revelry. After hearing through a mutual friend about a cute freshman, he decided to take a flyer and sent a poorly written text t oa 203 – number asking to join him for the party. Had he known at the time the recipient of the poorly written text would be his future wife, he probably would have crafted it more carefully.

Said cute freshman, Charlotte, was still learning the ropes of college. She had established her core group of friends, the ones she remains closest with today, seemingly within minutes of arriving on Trinity’s campus. Never one to shy away fro social interactions, Charlotte always knew how to play it cool, so when she received a text from a random 781-number inviting her to a frat party, she calmly accepted Joe’s invitation.

Fast forward seven years and many things had changed since Joe and Charlotte shared that first evening together. Their lives had brought them to different places. Ever since that first night, they’ve been at each other’s sides, sharing good times and bad times together, growing up together, and falling in love together. The rest of their lives was built on a random text sent on a whim to a stranger asking her out. The too-cool-for-school senior and the cute freshman. It wasn’t supposed to turn into marriage, but it did, and they couldn’t be happier about it.

Charolette and I grew up together in Castine. We spent our summers biking around town. When I first met Joe I knew they had something special. In 2019, after they got engaged, I was excited to take some photos of them around town.

We started taking engagement photos in downtown, Castine. It was a foggy morning which set the stage for moody photos as they walked up and down Main street laughing. Next we moved to the secret garden at the Castine Inn. And finally we ended the day on a private dock.